Shipments to the U.K. are temporarily suspended. They will be resumed as soon as possible. 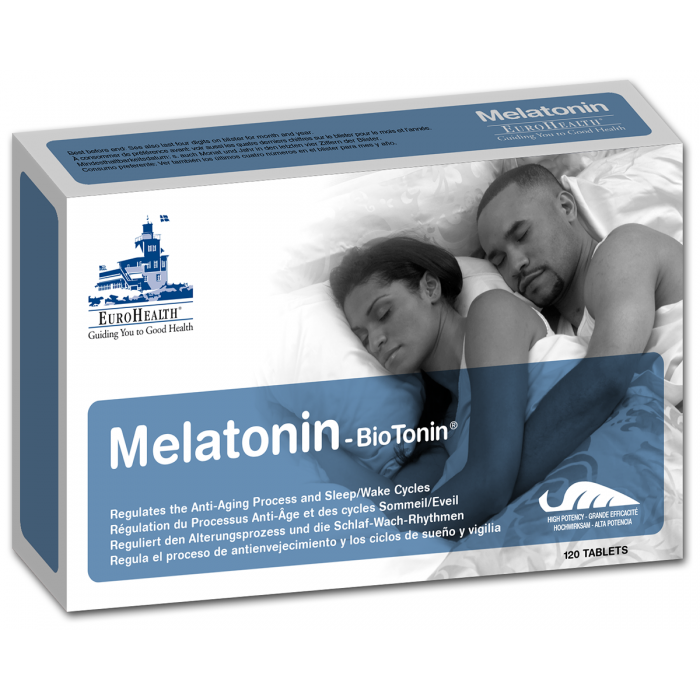 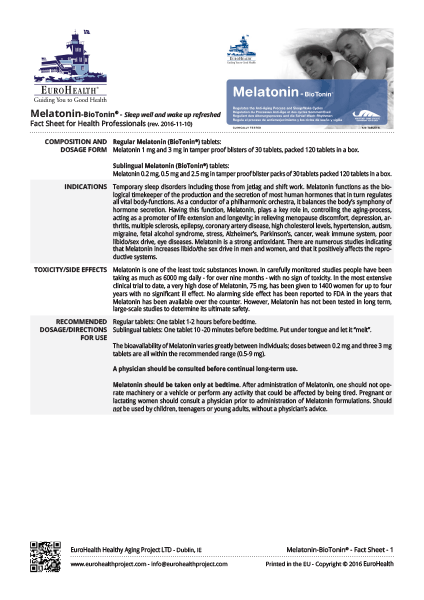