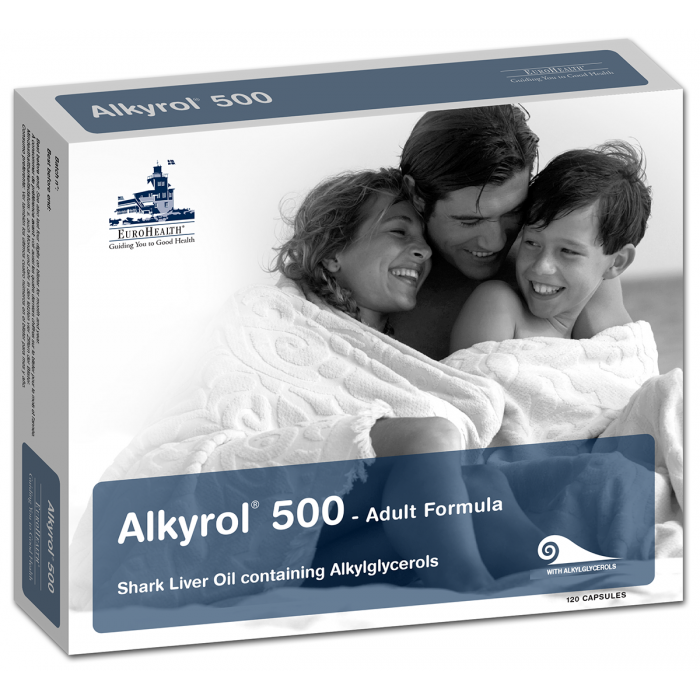 More Information
Related Products
Check items to add to the cart or
We found other products you might like!
© 2020 Eurohealth Healthy Aging Project LTD - All Rights Reserved - VAT No: IE9709547E